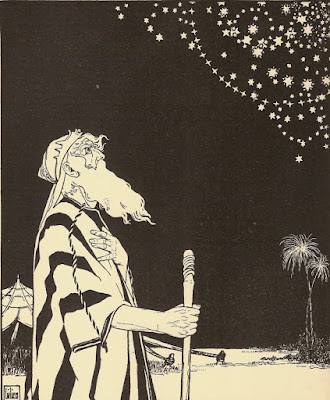 When the Flood Met the Tower

Parshat Noah is framed by two cultural models, the generation that engendered the Flood (Dor Ha-Mabul) and that which was its result, that of the 'Tower of Babylon' (Dor Ha-Plaga). Both are condemned by the Torah, and excluded from the World to Come by the Mishnah (M. Sanhedrin 10, 3). 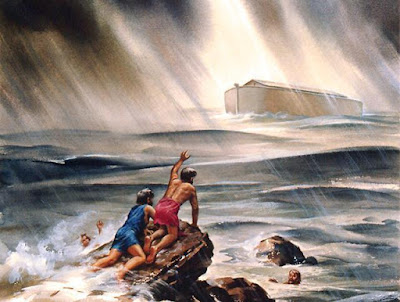 What was the sin of the Generation of the Flood? The Torah, cryptically, states:


What was the sin of the Dor Ha-Mabul? The Torah doesn't say. Hazal, echoed by Rashi, were quite clear on the subject:

According to Hazal, Dor HaMabul was a society the was characterized by a moral melt down and anarchy. It was corrupted by Idolatry and Sexual Immorality. These two, actually, go together. For, idolatrous society is typically self-serving, fundamentally hedonistic and inevitably orgiastic. It's supreme aim was focused upon obtaining personal, individual happiness. With man and his desires at the center of all considerations, it was inevitable that boundaries began to dissolve under the pressure of self-gratification. All societal lines, sexual, familial and more, were viewed as an obstacle to personal happiness. Robbery and theft, then, were the inevitable result of this societal behavior. If boundaries are rejected in the interest of self-gratification, of what use or importance are rights to private property? 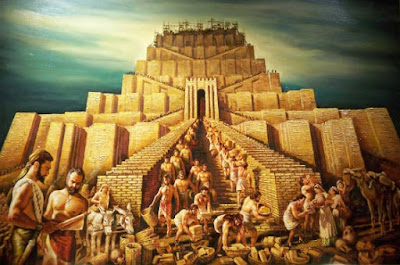